Newcastle Golf Club was founded in 1905 on the site of the old racecourse at Broadmeadow in Newcastle, but was not incorporated as a public company until 1906. 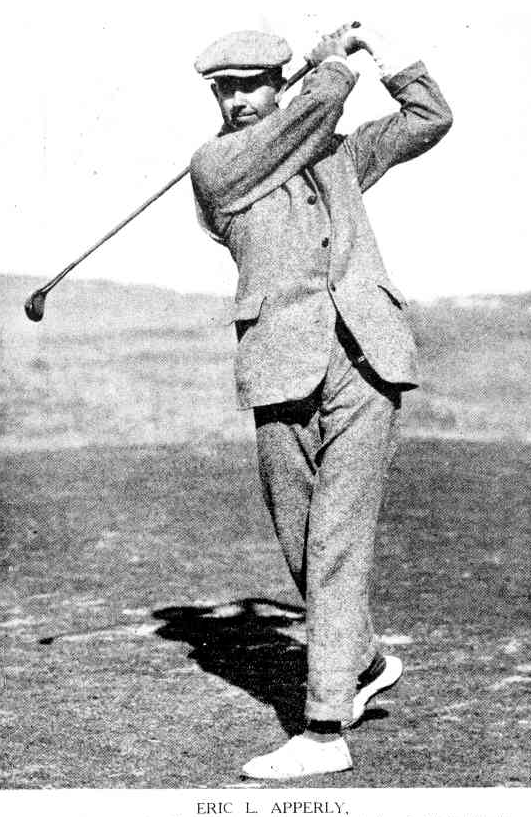 In 1913-14 work commenced on the Newcastle Golf Club 9 hole layout on a remote stretch of sand dune country at Fern Bay, then called North Stockton. Play began in 1915 with the golfers travelling by chartered ferry from Newcastle.

In the 1930s, when a vehicular ferry service made the course more accessible, Eric Apperly was commissioned to design an 18 hole course. It is a tribute to the vision of the pioneers that 7 of the original 9 holes have been incorporated into the 18 hole design.

This history is recognised by Popplewell Road in Fern Bay, adjacent the 4th and 5th fairways. Long standing Captain and President, Archibald A. Rankin was also recognised via Rankin Road, Fern Bay.

Despite being taken over by the Army during World War II, when the course was covered with barbed wire entanglements and tank traps, the course quickly recovered and established a reputation as one of the best tests of golf in Australia. Professional golfers of the callibre of Bobby Locke and Norman Von Nida, and more recently Terry Gale, have praised the course as world class.

With greatly improved road access, Newcastle is now no longer a “hidden gem”, and like Royal Dornoch in Scotland, is a mecca for golfing pilgrims who relish the challenge of an unspoiled links.

The Australian Futures (Trainee Professional) Championships were held at Newcastle for the 10 years up until 2005. Players in this increasingly important event came from as far afield as Great Britain, the USA, South Africa and New Zealand. Many of the winners, such as Rodney Pampling, who led the first round in the 1999 Open Championship at Carnoustie, have gone on to successful tournament careers.

In 1995, the Australian Ladies Amateur Championship was held at Newcastle, won by Julie Hall of England from Helen Beatty of Western Australia.

The current course record is 65, and the 72 hole record is 276, both set by Ryan Smith (Resident Trainee at the time) when he won the Australian Futures Championship in 2002.

Other competitions held at Newcastle Golf Club have included the 1989 Australian Men’s Senior Amateur Championship, and the 1999 NSW Foursomes Championships.

The Club hosts three prestigious events throughout the year with the 18 Hole “Kloster BMW” Autumn Record (scratch event), held in May of each year, being one of the State’s most prestigious amateur Vardon Cup events. The “JSA Financial” Newcastle Senior Amateur Event is a Senior Vardon event held in August each year. The “Kloster BMW” Newcastle Cup (handicap event) is held in November each year and enables golfers from all levels a look at championship golf on one of Australia’s best layouts.